Pro Tips: Use a Hot Air Gun to Reflow Solder 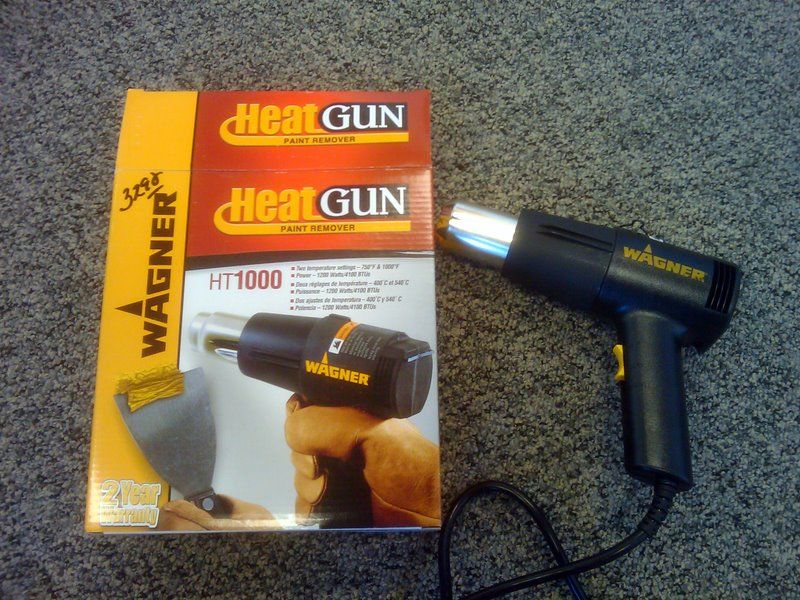 A good hot air solder rework station costs well upwards of $100. If you have just a few parts you need to reflow, you can use a common heat gun available at most hardware stores for around $30. These guns have all kinds of uses and are commonly used in construction to strip paint. They are usually around 1000W and some have temperature control. I use a Wagner HT1000, which has selectable 750F and 1000F modes.

Common solder melts around 500 degrees F, no problem for most of these guns. These guns push a lot of air and can blow away smaller components if they aren’t held down, so be careful! For hobbyists building boards with lots of small surface mount components, I’ve heard wonderful things about toasters converted into reflow ovens. The hot air gun trick is more for fixing bad connections or mounting or removing single components on an already populated board. 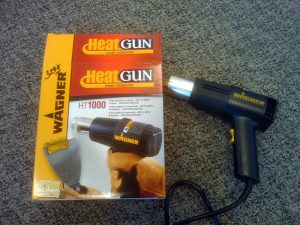 For mounting a single component, put a little solder paste on each of its PCB pads (assuming a surface mount component) and lay the component on the board. Hold the component down with a pair of tweezers or something else that won’t catch fire. Turn on your hot air gun and blow on the component until you see the solder paste get shiny. If the component is large, be sure to keep the stream of hot air moving to distribute the heat evenly. The hot air gun should not be on for more than a minute. Semiconductors are sensitive to heat and being too hot for too long will damage them.

A client recently came in with an HP laptop (HP Pavilion DV2700, PN: KQ654AV) behaving badly. He said that for the past few weeks it had been throwing up errors and bluescreening relating to the integrated graphics. Now the unit would not boot or post. A little research revealed an occasional problem with this model was a poorly soldered GPU chip on the motherboard. The chip was a ball grid array, making the pins difficult to get to and check. I disassembled the laptop down to the bare motherboard. With nothing to lose, I broke out my hot air gun, set it to 750 degrees F and waved it over the chip in question for roughly a minute. I let it cool for 10 minutes and reassembled it. 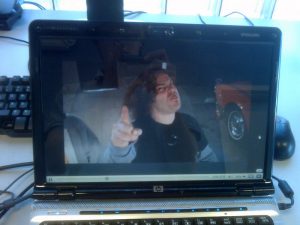 Presto, the unit booted without a hitch and our client was saved having to spend $300 on a new motherboard!

This site uses Akismet to reduce spam. Learn how your comment data is processed.