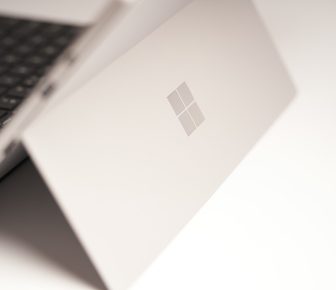 Align Your Team to Company Targets with Microsoft Viva Goals

You often hear the words “digital transformation” and “collaboration.” But what do they actually mean? What do they mean for the day-to-day of running your business? Collaboration can’t happen without shared goals. When departments are siloed and unconnected, priorities can conflict. People are doing their best but may not be moving in the same direction. Digital transformation is simply the use of technology to better reach business goals. This encompasses moving from analog ways of doing things. Transitioning to tools that are more automated and connected. Microsoft has been at the forefront of digital transformation and collaboration. Its Viva platform drives an improved employee experience. It does this by use […] 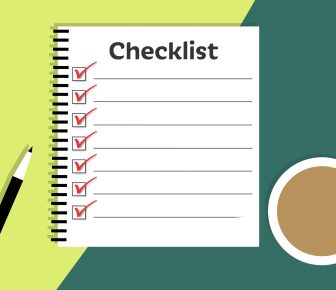 Microsoft Teams is a lot of things. It’s a video conferencing tool, a team messaging channel, and a tool for in-app co-authoring, just to name a few. During the pandemic, the popularity of Teams skyrocketed. User numbers for MS Teams jumped from 20 million in November 2019 to 75 million in April 2020. As of this year, Microsoft reports a user count of 270 million for the platform. This makes it the most popular business tool for team communications. But one of the things that makes the app popular is also one that can make the setup complex. Microsoft Teams has many moving parts, but to use them effectively they […] 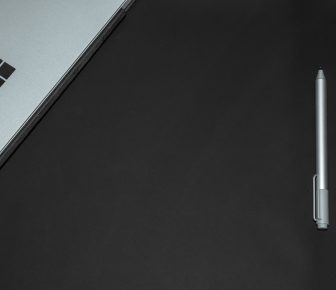 Everything You Need to Know About Microsoft Viva Sales

Data entry can be a real drag for salespeople. The time they spend on administrative tasks is time away from customer interactions. But that data is vital. It’s important to capture customer orders, quotes, needs, and more. Lead and sales reporting help sales managers know where to direct their attention. Analytics also help drive more efficient ways of closing the deal. Microsoft has taken up the mantle of this challenge. It is about to launch a new digital experience for sales teams. Microsoft Viva Sales is part of the “Viva” line of applications. These include things like Viva Insights for improved staff wellbeing. As well as Viva Learning for staff […] 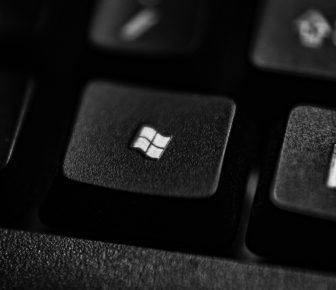 What Is Microsoft Defender for Individuals & What Does It Do?

When you hear about Microsoft adding security apps to M365, it’s often the business versions. But the pandemic has changed the way that we see the workplace. It’s now a hybrid world. One made up of several connected “mini-offices” located in employee homes. The outsourcing market has also contributed to the change in company networks. Freelancers are often contracted to work the same hours as employees. This means less overhead and taxes to pay. Approximately 68% of large consumer products companies outsource a part of their workforce. What we’re getting at is that the need for home devices and network security has never been greater. Company data is now at […] 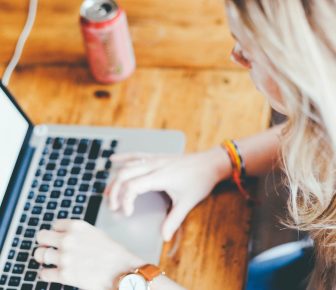 Internet Explorer Has Lost All Support (What You Need to Know)

After being the main entry to the internet in the late 1990s and early 2000s, Internet Explorer (IE) is gone. As of June 15, 2022, Microsoft dropped the web browser from support. IE ushered in the age of connection to the world in 1995 and held a majority of the browser market share for many years. But the release of newer technologies like Google Chrome made it less relevant. In 2014, Internet Explorer still held about 59% of the global market share, with Chrome at 21%. But just two years later, IE lost its top spot to Chrome and trailed behind another newcomer, Safari. In 2015, the writing was already […] 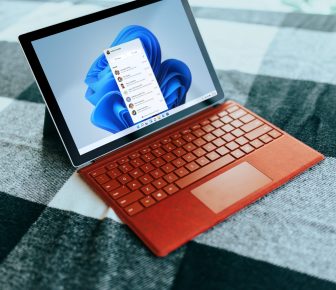 Microsoft 365 is the most popular of all major office productivity software. It has 48.8% of the global market share, just edging out Google’s apps, by a couple of percentage points. It’s used by individuals, small & mid-sized businesses, and larger enterprise organizations. It does everything a modern office needs. Including from word processing and spreadsheet work to cloud storage and video conferencing. Because Microsoft 365 is such a vast platform, with over 20 apps in total, it can be easy to miss helpful features. People tend to stick with what’s familiar. But this often causes them to miss out on time and money-saving bonuses in M365, beyond the core […] 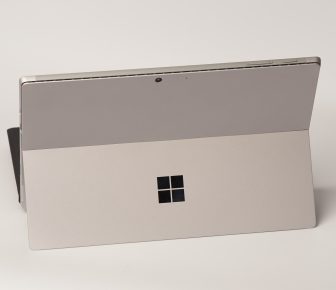 Productivity can be challenging to track, no matter where employees are working. How do you know they’re using their tools as effectively as possible? How can you enable them to adopt best practices? These are questions that managers often ask themselves. If they’re looking at the wrong things, it can get in the way of empowering their team. For example, you can’t grade productivity simply by “clock in/clock out” times. In today’s hybrid and mobile offices, the value and work product an employee brings is a better gauge. But you also must look at what may be getting in the way of great employees doing great work. Technology tools can […] 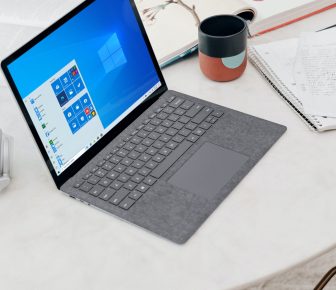 “Hybrid office” is the new buzzword you’ll hear used in business discussions. It’s the mix of having employees both working at the office and working from home. This has become more than a buzzword and is now the reality for many companies. There was a survey of employees with remote-capable jobs. The survey found that as of February of 2022, 42% of them were working a hybrid schedule. And 39% were working from home full time. The global pandemic brought on this hybrid office transition. It forced companies to operate with teams that could no longer safely come to the office. During this time, employers and employees experienced the benefits […] 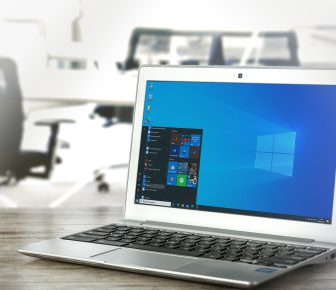 Should I Consider Switching to Microsoft’s Edge Browser? (Top Features)

One of the most important applications we choose is our internet browser. When on a computer or a mobile device, we work in that most of the time because many applications are now cloud-based, so accessing them means going through your browser. Over the years browsers have come and gone. A little over a decade ago, Internet Explorer was the head of the pack, and now that browser is retired, Google’s Chrome has been in the top spot for several years. But just because a browser is number one today, doesn’t mean it’s going to stay that way. One browser that has steadily been making its way up in popularity […] 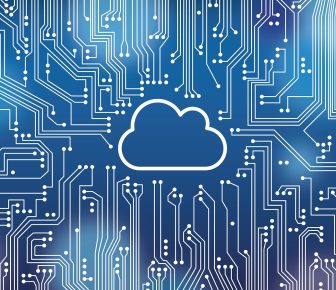 While many companies have moved most of their workflows to the cloud, there is still a key component of office operations that is location-based. This would be employee computers. Most companies still rely on desktops and laptops to allow employees to access critical software and as their main workstation. This can become inconvenient if you’re doing work from one location. For example, if you work both at the office and home, in one of those places, you’ll be without your “main computer.” This can be a real problem when it comes to needing to access certain files or possibly working from a slower device than you’re used to. Many technology […]